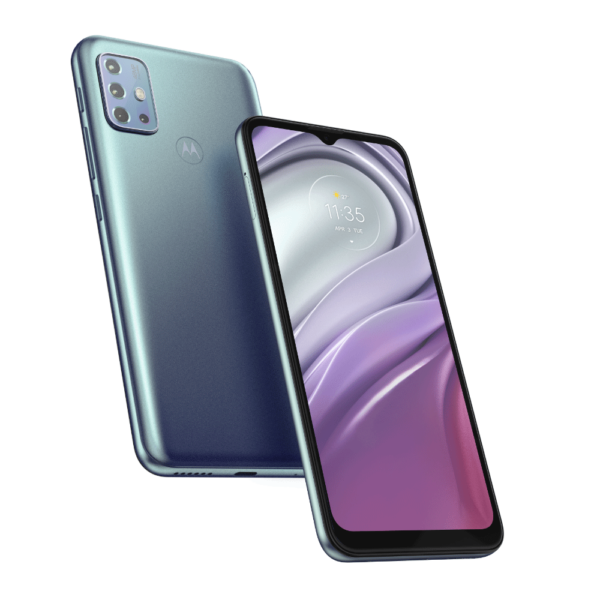 The size of the screen is 6.5 inches and the screen type is an IPS LCD capacitive touchscreen that will give you an output of 720 x 1600 pixels. The sensors include Fingerprint (rear-mounted), accelerometer, gyro, and proximity.