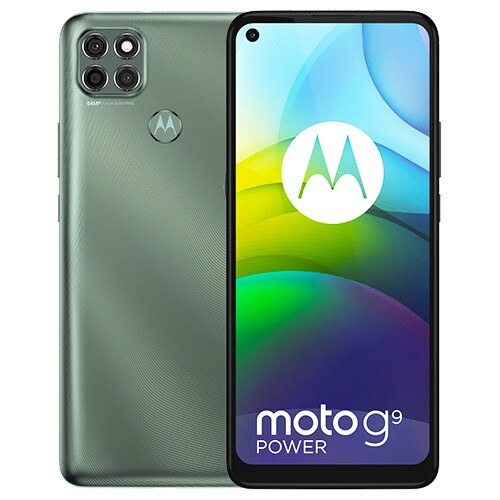 It runs on the Android 10.0 operating system and powered by Qualcomm SM6115 Snapdragon 662 Octa-core processor and GPU is Adreno 610. The size of the screen is 6.8 inches and the screen type is an IPS LCD capacitive touchscreen that will give you an output of 720 x 1640 pixels.

The sensors include Fingerprint (rear-mounted), accelerometer, gyro, and proximity. It comes with features such as Bluetooth 5.0, USB 2.0, Type-C 1.0 reversible connector, and GPS with A-GPS, GLONASS, GALILEO, LTEEP, SUPL.