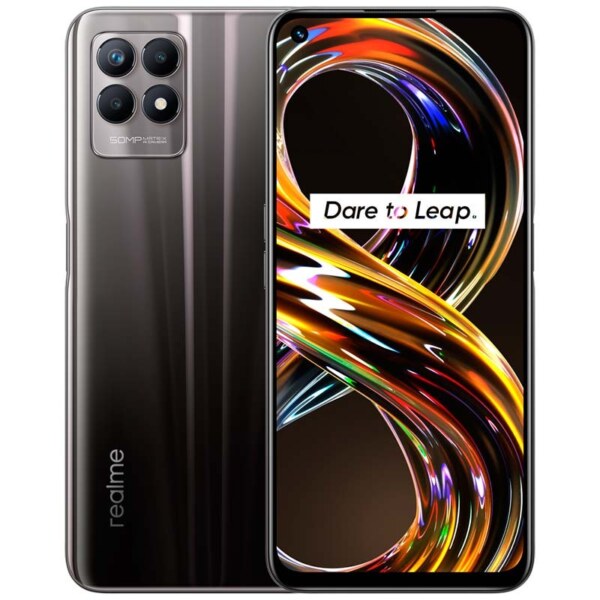 Realme 8i Price in Qatar

Realme 8i mobile was launched on 9th September 2021. The phone comes with a 6.60-inch touchscreen display with a resolution of 1080×2412 pixels. Realme 8i is powered by an octa-core MediaTek Helio G96 processor. It comes with 4GB of RAM.

The Realme 8i runs Android 11 and is powered by a 5000mAh battery. The Realme 8i supports proprietary fast charging.