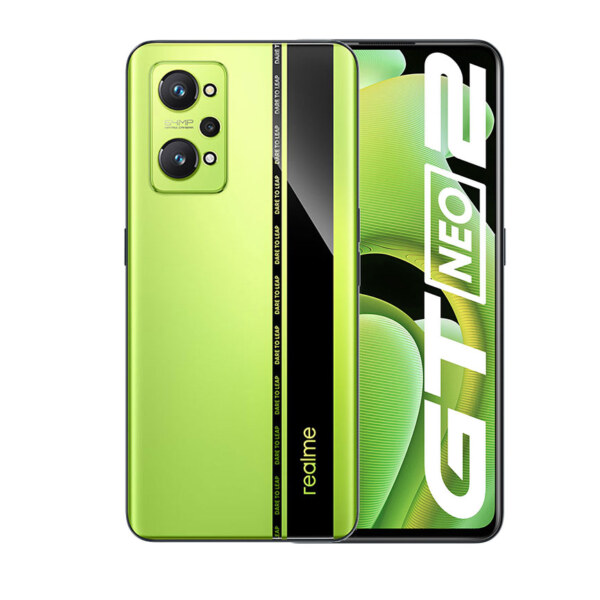 It was launched in Final Fantasy, Geek Silver, and Hacker Black colours.