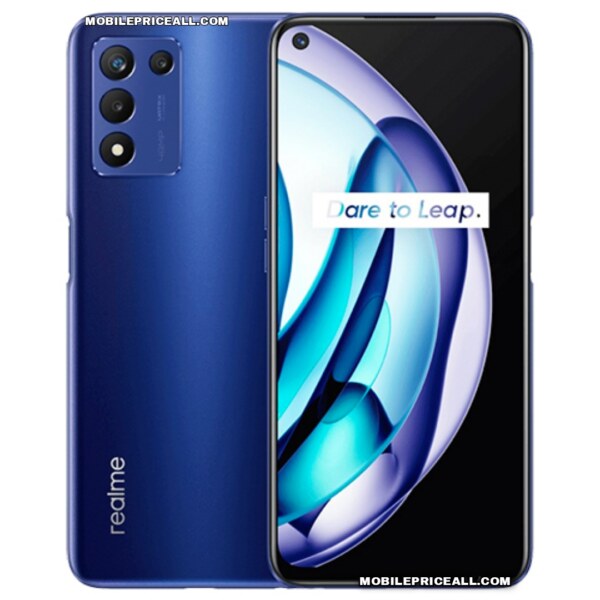 Realme Q3t is an upcoming smartphone in Qatar, the expected price of Realme Q3t in Qatar is QAR 1200.

Connectivity options on the Realme Q3T are said to include Wi-Fi, GPS, USB Type-C, 3G, and 4G (with support for Band 40 used by some LTE networks in India). Sensors on the phone are rumoured to include accelerometer, ambient light sensor, and proximity sensor.