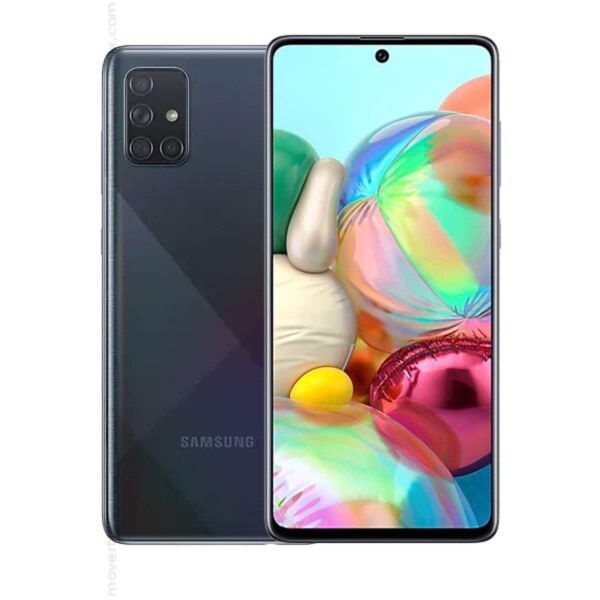 Samsung Galaxy A71 price in Qatar