OnePlus announced two phones today – the OnePlus 10R and the OnePlus Nord CE 2 Lite 5G. The 10R is the global variant of the OnePlus Ace, which launched in China last week (and the Realme GT Neo3 before that) and it comes in two variants with a distinct charging and battery difference.

The other 10R is the regular one, with 80W SUPERVOOC and a 5,000mAh battery – it can charge from 1% to 100% in 32 minutes. Both versions of the OnePlus 10R have a Customized Smart Charging Chip that safeguards charging. And for those that worry that super fast-charging a phone will lead to quicker battery degradation, OnePlus has a Smart Battery Health Algorithm and Healing Technology that ensures the 150W SUPERVOOC Endurance Edition will retain 80% of its capacity after 1,600 charge cycles, which is twice the industry standard of 800 cycles. 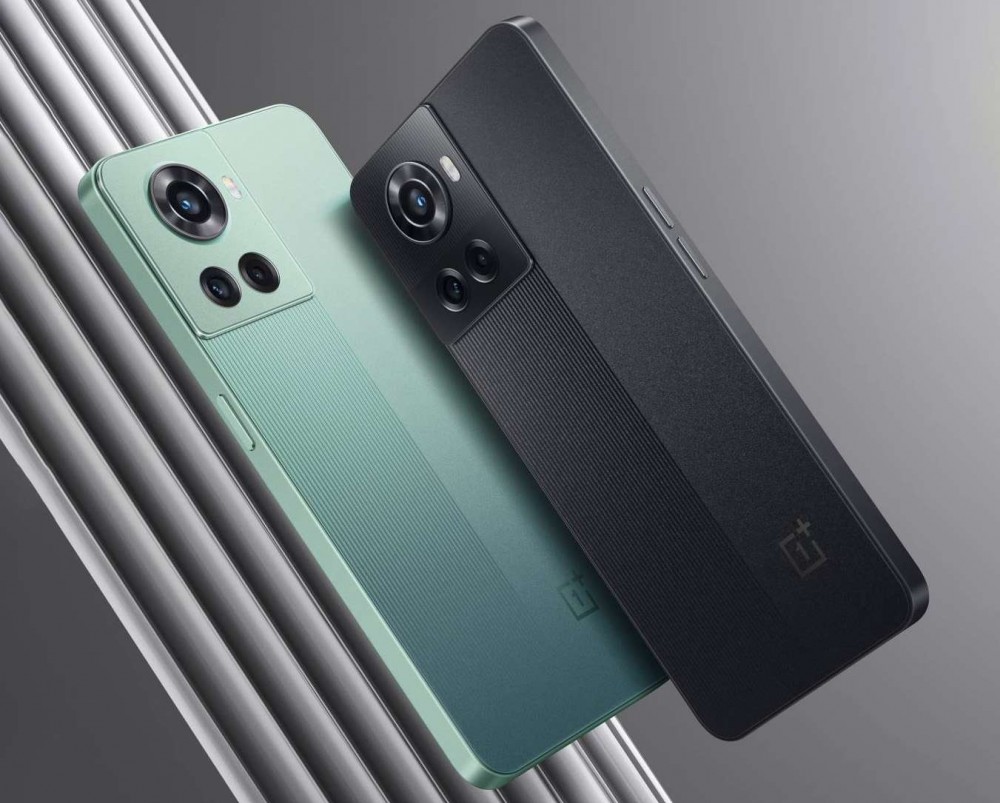 The chipset is paired with 8GB or 12GB of LPDDR5 RAM and up to 256GB of UFS 3.1 flash storage. The 10R has a built-in 3D Passive Cooling System that is the joint-largest in a OnePlus smartphone. 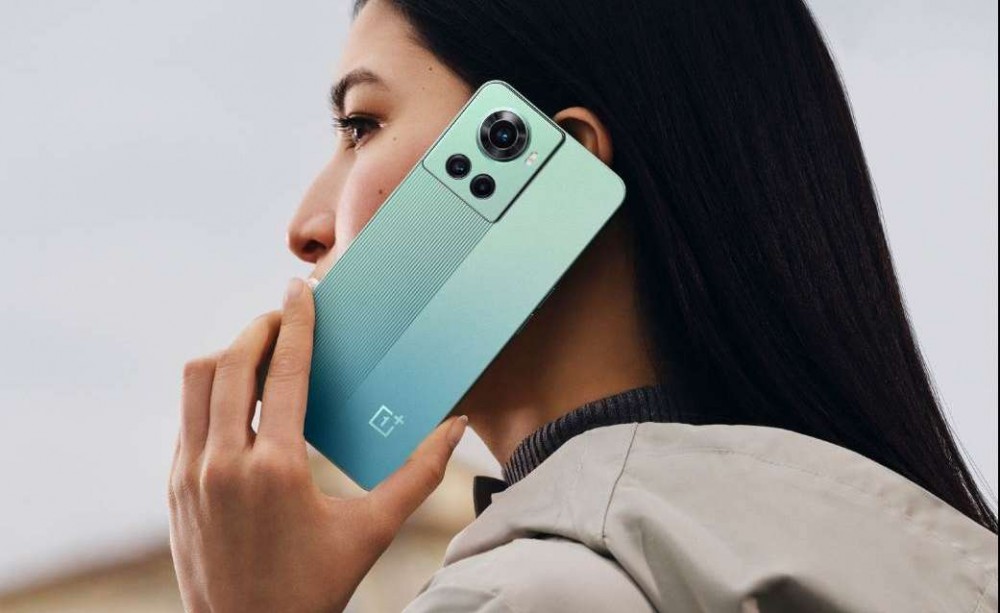 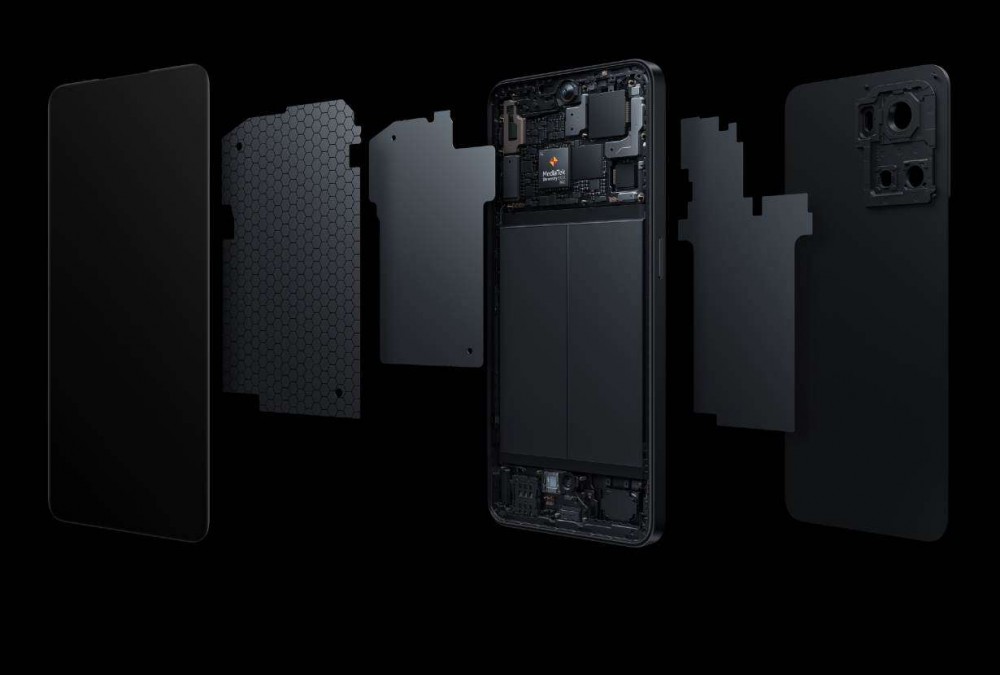 The OnePlus 10R runs OxygenOS 12.1, based on Android 12, and OnePlus has committed to 3 major OS updates and 4 years of security updates. 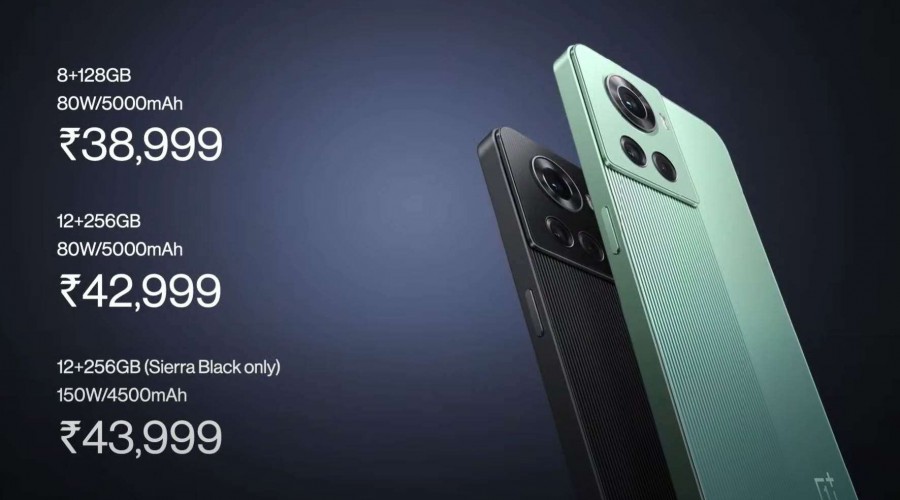 The OnePlus Nord CE 2 Lite 5G has a Snapdragon 695, replacing the Dimensity 900 of the regular Nord CE 2. 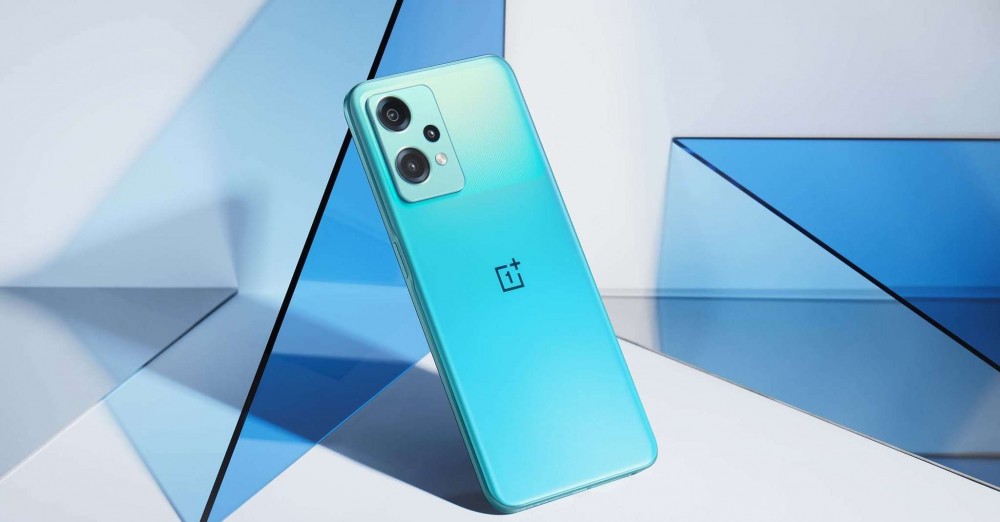 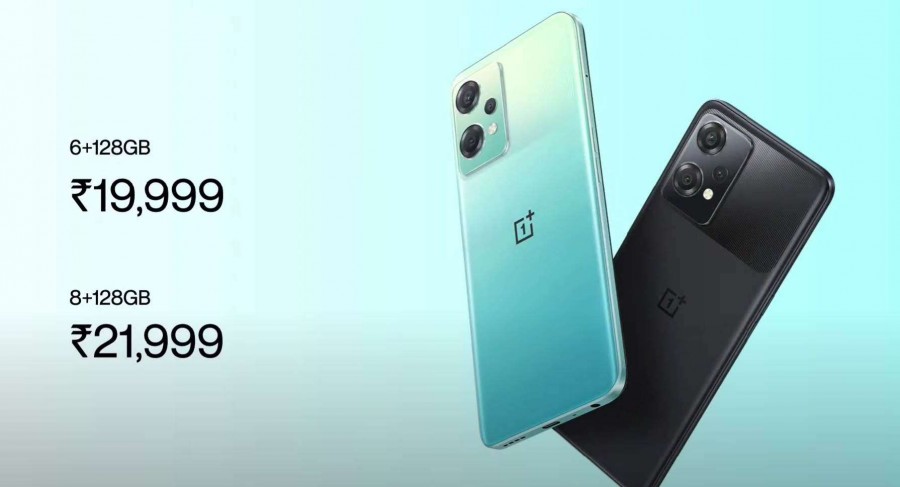