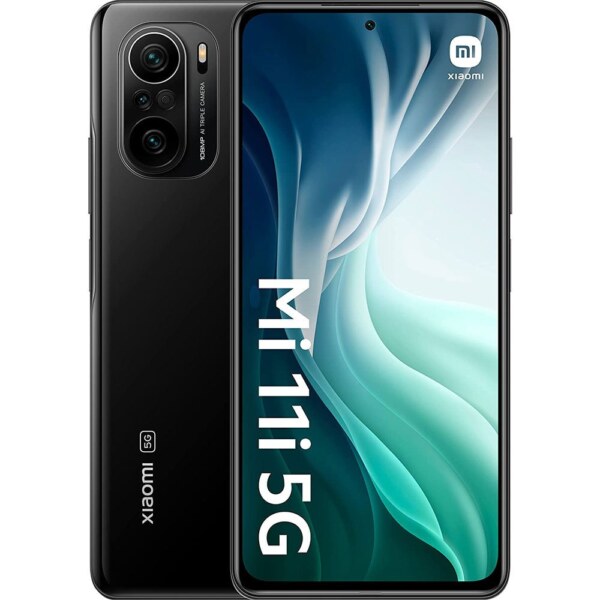 Xiaomi 11i Price in Qatar