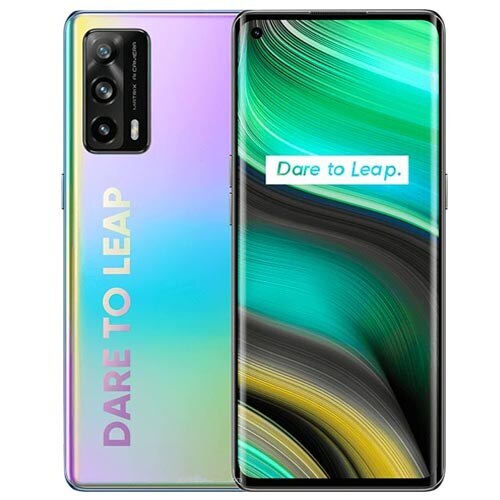 Realme X9 is an upcoming smartphone in Qatar, the expected price of Realme X9 in Qatar is QAR 1200.

Realme X9 Pro is not officially announced yet while the below-mentioned specs are based on rumors.

The smartphone comes with a big display of 6.4 inches with an OLED capacitive touchscreen. The resolution of the display is 1080 x 2400 pixels and the screen PPI is 411. The operating system of the device is Android 11 + Realme UI 2.

The device consists of a triple camera 108 MP (wide) + 13 MP (telephoto) + 13 MP (ultrawide). The smartphone is fueled with a non-removable Li-Po 4500 mAh battery + Fast charging 65W. The device comes in colors such as Black; other colors.